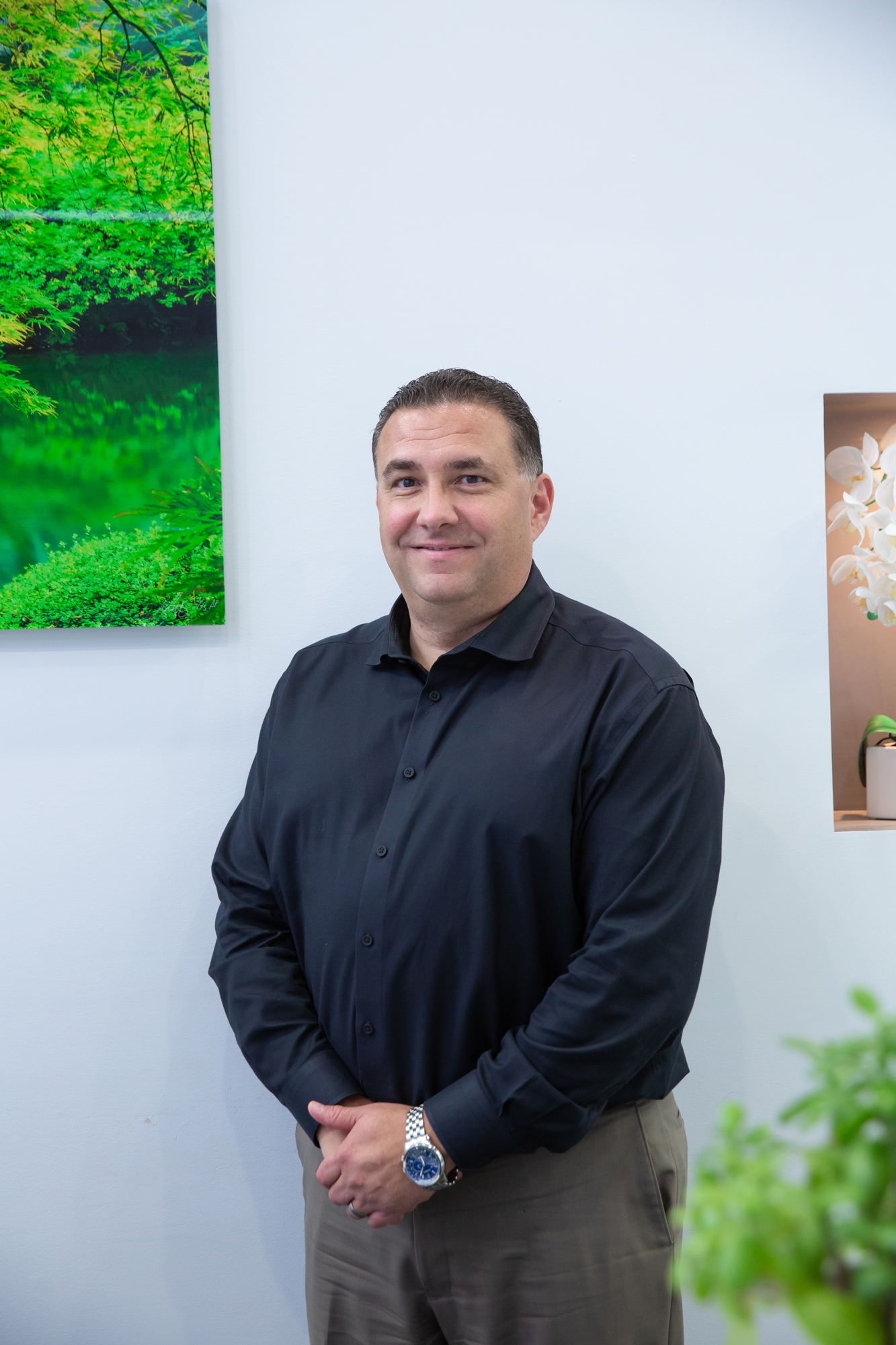 Dr. Eastwood was born and raised in Camrose, Alberta. Dr. Eastwood received his Doctor of Optometry Degree with Distinction in 1997 from Pacific University, in Forest Grove, Oregon. He then began his career as an Optometrist in Red Deer, Alberta. Dr. Eastwood practiced in Red Deer for 15 years before deciding to relocate to the Edmonton area to pursue work as a part-time associate in conjunction with a more involved role with the Alberta College of Optometrists.

Dr. Eastwood has been involved in a number of eye care missions to Jamaica with Canadian Vision Care. These days, Dr. Eastwood enjoys spending as much time as he can with his family – wife Michelle, daughter Paige, and son Drayden. You will find him and his family enjoying the many campgrounds and golf courses our area has to offer in the summer months, and they will not be too far from the hockey rinks in the winter!

He is looking forward to helping patients at Lamont Vision Centre.